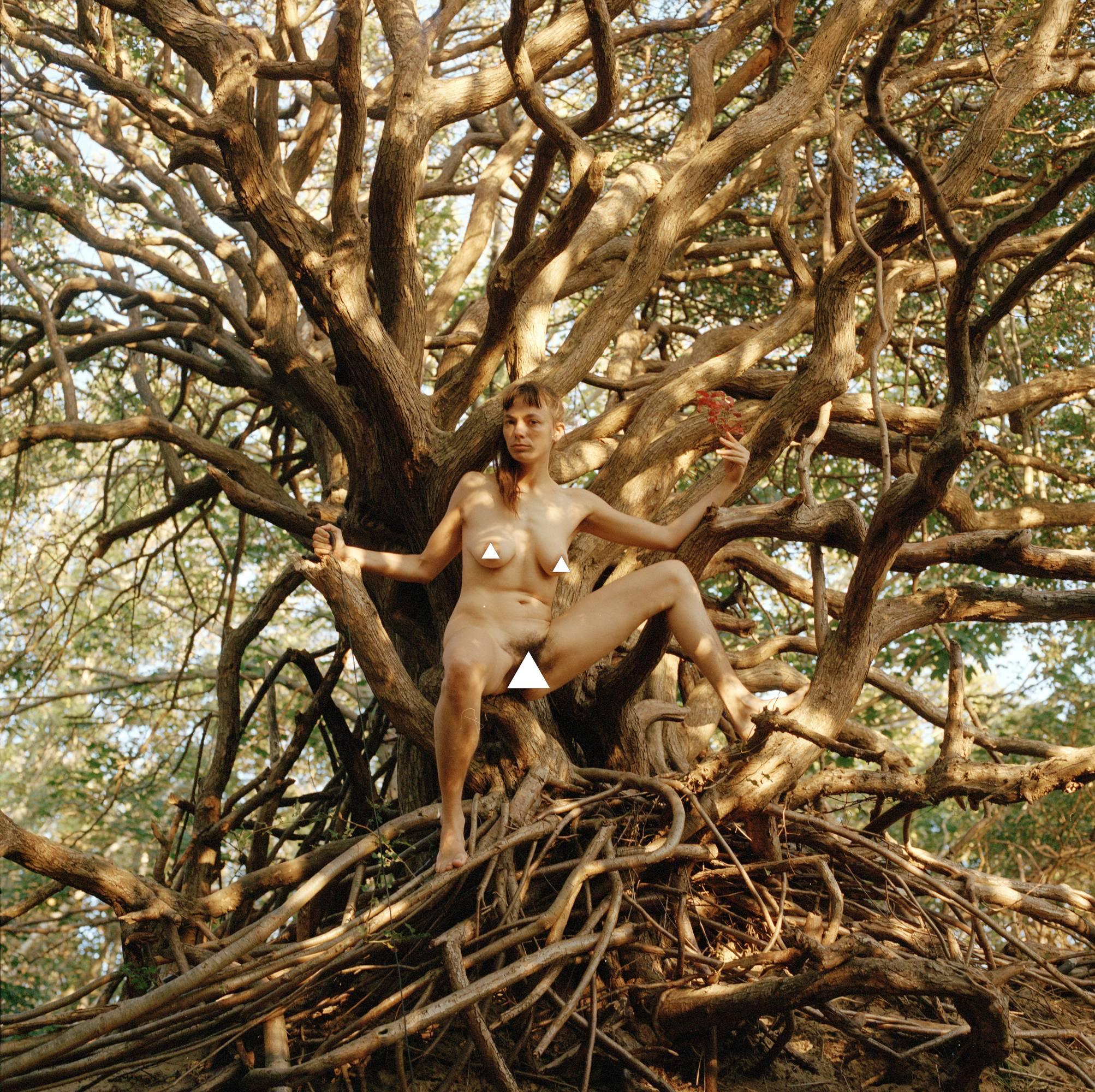 Why do some people have feelings of shame, fear, hate, shock when looking at a body?

Because it represents the manifestation of absolute truth, of fearlessness, of knowing that strength
lies in vulnerability, in authenticity.

If a person puts shame on to a person showing their body, it says more about their projected self, and their inability to accept the vulnerability in themselves, than about the photographed body.

I see a big responsibility for the people working at Instagram.

They have to be aware, if they censor something, that with censoring they are contributing to a part of the old patriarchal system.

We need urgently be able to show parts of our body in a safe way.

The argument, that kids are active on Instagram: Young kids look at nude images anyways — they need a curation.

They even might force it to see the female body & nipple in real life because they are not able to in other ways, because it is ‚not allowed‘.

If we constantly hide nipples it becomes even more interesting and people will find their way looking at these images at other platforms.

But these images are full of force violence and making an object instead of a person out of woman, and are not full of appreciation, like ours are.

I got images deleted that showed my female pubic hair.

I got silenced again and again, but growing hair
can be as beautiful as for some people shaving might be.

Selling woman that they have to shave was a way to shame them, so that they are easier to manipulate and controlled because they are busy all the time caring about their body.

In my research I found hair on the female body is received as strength and that’s why woman are being shamed for it.

The doll produced in Spain is able to show different facial expressions, move the head in different directions, move the eyes, and shows the impression of breathing — and has to be charged through the back with a cable.

In the past, it has been tried to make robots human-alike, and some humans are just able to live because of technical help. From both sides, humans and technical improvement, is trying to blend with the other. Reborn-dolls are dolls that look like real babies.

A factory in Spain has produced one doll, Sibay, that can move its head, breathe and has widely diverse
facial expressions. It is possible to charge through the back, with a cable.

The past, the present and the future

Lena Kunz project visualizes the process of forgiving and the processing of the family trauma.
Before the age 14, Lena was physically and psychologically abused by her parents. She ran away from home with 14, making the realization her life is life-threatening there,
and lived in a child-home from then.
She continued staying in an own flat from 16, moved there from the child home she lived in before, funded by the government, in order to learn to live on her own with 18.

Soon, she fell into a deeper depression, living alone on her own. The experiences from the past did lead to a constant need to work on herself and need of therapy on a big scale.
AJer many years of no contact with her parents, Lena got back in touch with them. Her two brothers, twins, and her parents are working recently on understanding
the experiences in growing up, and forgiving others members in the family in order to be free themselves— each of them grew up with abusive parents.

She pictures in the project what it can mean, to be fearless: Leaving a highly abusive situation in your life, breaking off the contact with the parents that gave you this life, getting back in contact again with an abusive parent, all of this would be named as fearless steps from a outside observer. From her own perspective her fear was never fully absent. She did not give it the power over her actions in certain life situations.

To have fear loosing control over our mind we need to take small steps into the unknown and actually go towards the fear, working with the fear, feel the fear, because feelings need to be felt, not repressed.

In her work she explores how we can be fearless with talking in an authentic way about our family issues, and through this, heal together and work out honest and real selves.

When working on ourselves we have more influence on becoming more fearless, when needed, than we have influence on the person or circumstance that triggered the fear.