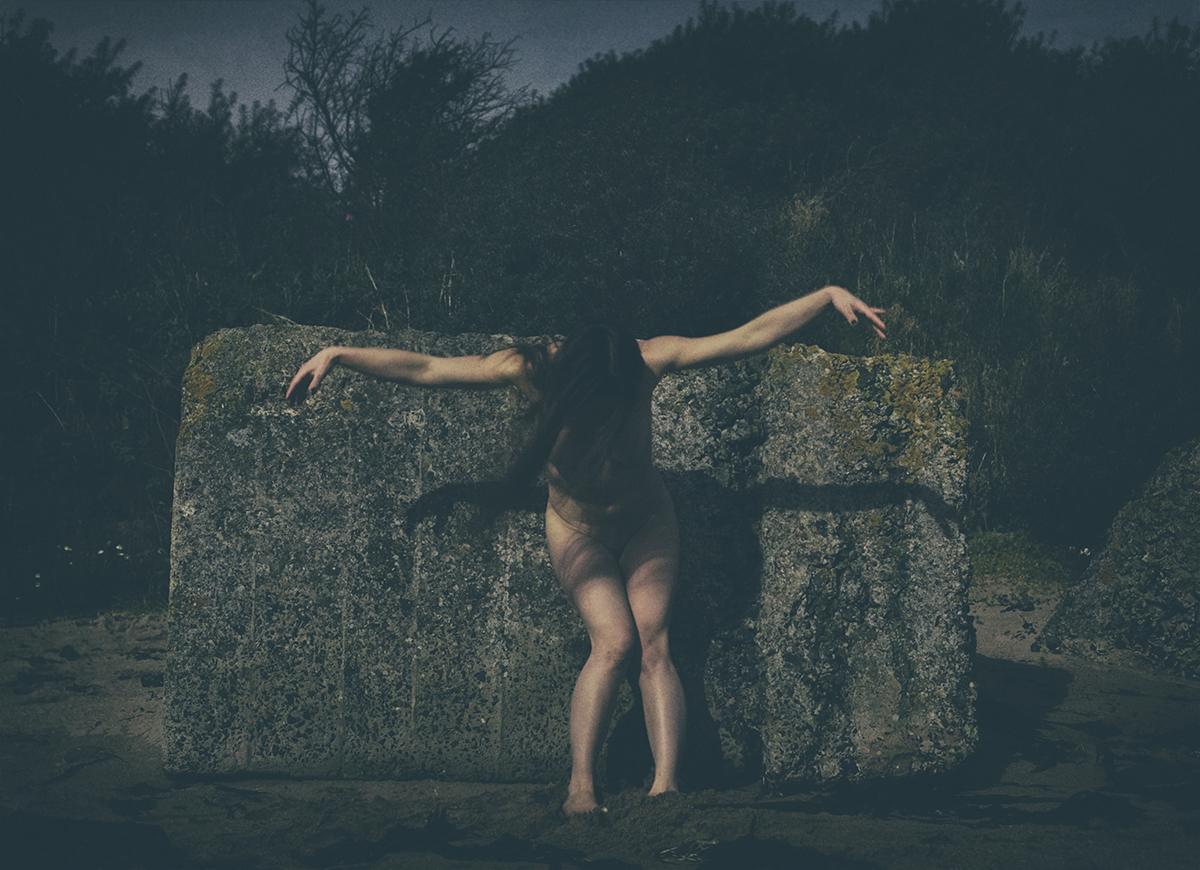 pronouns: I am me, she

Swedish-born Jannica Honey has won praise for her striking photographs of women. Honey moved to Edinburgh to study photography and digital imaging after completing a BA in anthropology & criminology at Stockholm University in 1998.

Honey’s photography work has emerged out of presence and connection with a focus on awareness. Female gaze and identity is central in her photography and often highlight the subconscious and power structures.

In 2011 Honey spent several months photographing lap dancers in Edinburgh for an exhibition premiered at the Fringe, providing a candid and unusual perspective.

The following winter she visited the Mohawk reservation in Kahnawake (Montreal) portraying residents including chiefs, peace officer and drug dealers. Later that year she returned to her native Stockholm to document the life of a group of ageing amphetamine addicts, a community her recently deceased aunt had belonged to.

In the summer of 2013 Honey was given unprecedented access to photograph the Orange Order’s controversial parade through Glasgow, capturing both the marchers and by-standers.

A significant proportion of her recent work has focused on musicians (subjects include The Killers, Emma Pollock, Frightened Rabbit, The Horrors and Young Fathers) with her photographs appearing in The Guardian, LA Times, Aftenposten, Svenska Dagbladet, The Scotsman, the Sunday Herald, Vogue, Dazed & Confused.

When the Blackbird Sings

Her latest project, When the Blackbird Sings, portrays the multiple aspects of the female cycle through photographs of women and nature.
She based her shooting schedule on the moon & channeled the earth’s natural rhythms into the work, explored her own connection to womanhood & femininity.

Here she is, as IG wants her, without genitals or nipples.

Let us talk about that, THE FEMALE GAZE

I’ve spoken about female gaze since 2016 when I started to create When the Blackbird Sings. What is female gaze?

Is it female eyes resting on the female body?

A gaze without culturally charged attitudes around what is an attractive body or not, perhaps?

A gaze liberated from “her body is there to pleasure the other strictly” A gaze free from power structures and values because surely “attractiveness” is all about status and power?

And as long as we live in a patriarchal society this is it….or Is it?

What about if our “female gaze” is so contaminated by our upbringing, social constructs, media and surroundings we don’t even know how to see “clear” anymore.

What about my girl-gaze is projecting exactly what we all are longing to get away from, what about that?

I started with photographing naked friends at the end of the 90s. I left the naked body (for a while) because I knew I had to dive right down into my shadow (subconscious) to make sure I wasn’t doing what all the boys have done for centuries..

Absent-minded following those dreamlike and beautiful curves with eyes half-open, allowing my gaze to have a visual vacation with someone else picking up the bill.. a holiday deep in someone else’s body..

An exercise in togetherness

With wide-open eyes this exchange would be an exercise in togetherness. ..

My images would not only be open but also resonating with that, that thing we all are yearning for, real-life and authenticity. …

I have several posts on IG discussing this and When The Blackbird Sings is all about togetherness and strength.