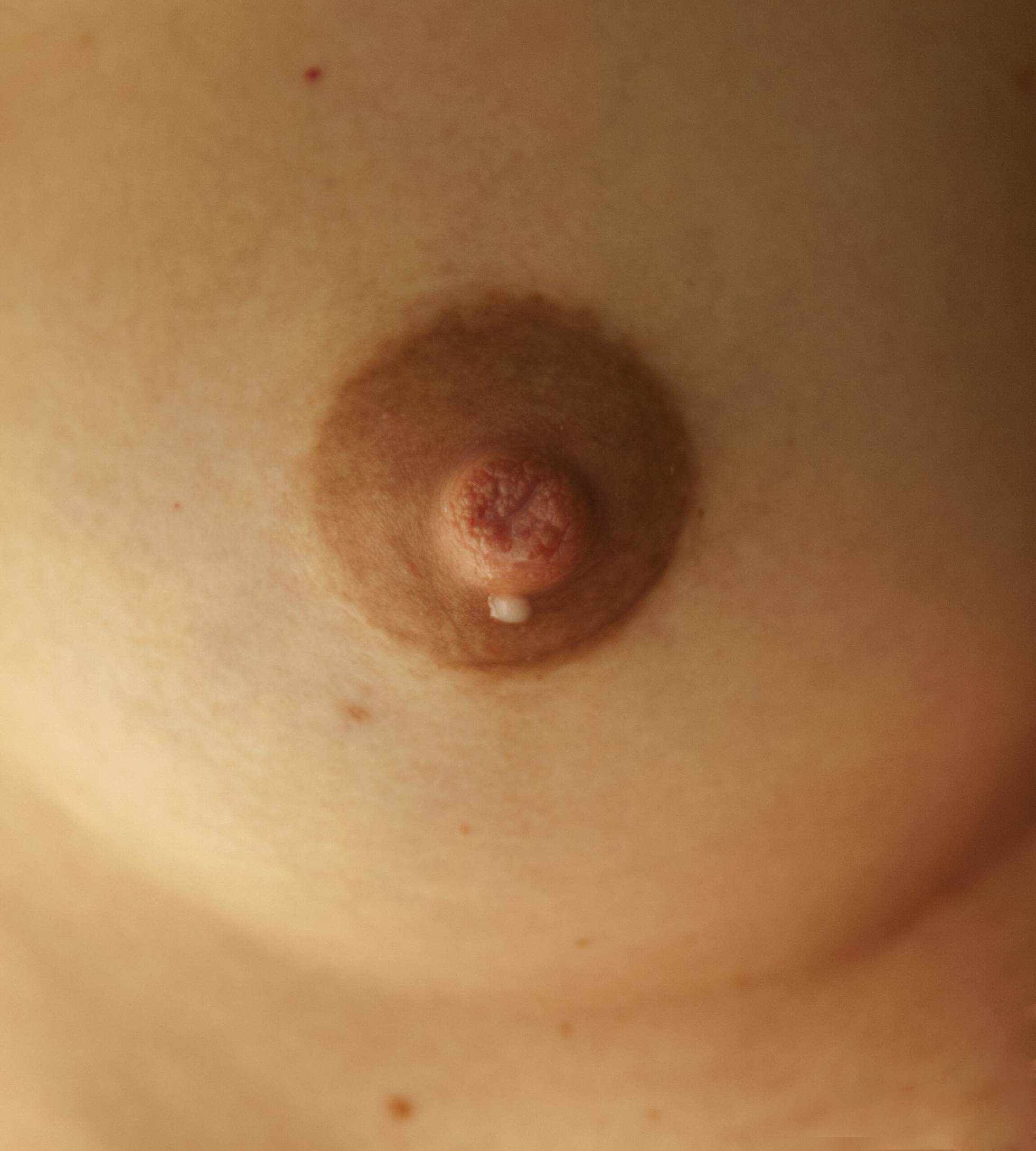 The female breast is beautiful, useful and sexy at the same time. It is crowned, so to speak, by the nipple.

This can either be glorified or demonized as the crowning glory of the sexiness of the breast.

Or you see it as the culmination of the asexual functionality of the breast.

For me there is nothing more natural than female nipples.

For me, this also applies to the human body in general.

The same applies to other people, ages and cultures: The breast is not that shocking, after all, human history is full of images of breasts.

Instagram also makes an exception: art that is old or generally recognized as visible art is suddenly allowed to show nudity again.

I believe that through upbringing, but also through personal crankiness and belligerence, many people see the same things as others, but only perceive them sexually”

I believe that artificial intelligence censors images on Instagram and often cannot distinguish between a grapefruit or a vagina.

It is taking on absurd traits.